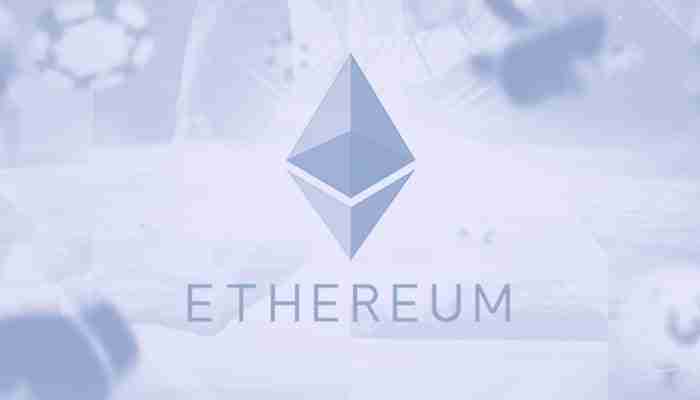 We sat down with Kyle Pullicino, Owner of Phalanx Software Development for the iGaming Industry, and all-around blockchain enthusiast. He is involved in several projects, including the development of smart contract applications. As someone with a background in FinTech and Online Casinos, Kyle seemed the perfect person to talk to about the future of Smart Contract Casinos. Besides casino-specific topics, we also touched on bigger issues that come along with adoption and ultimately embracing of blockchain technology.

Let’s start with the difficulties that are currently in the way of mass-adoption of smart contracts in the casino industry. Kyle gave us some unique insights on the wide-ranging issues that hinder the pace of development of blockchain casinos. Apart from the obvious reasons, including cost and speed to run fully decentralized apps (dApps), the main point seemed to be adapting to the new paradigm.

Kyle elaborated by saying that the difficulty in finding developers was not the fact that devs that write Solidity (Ethereum’s programming language) are hard to find, but developers that can easily adopt this new paradigm are hard to find.

Besides this, and some minor technical bottlenecks which can be resolved over time, another important hurdle is convincing casino players why a smart contract casino is better for them. A smart contract casino often advertises with terms like ‘fair’, ‘trust’, ‘speed’, ‘lower house edge’. They all seem like convincing selling points, but ALL online casinos can use these terms, and therefor they become meaningless to the average casino player. It all comes down to ‘trusting’ the casino’s promises, as per usual.

For the market to really catch on to smart contract gambling, organic education will play a key role. Just as The Internet and Email were once alien concepts, and it was hard to convince the masses to embrace this new technology, blockchain will go through the same cycle. Perhaps in a year, or a couple of years, the majority of casino players (and regulatory bodies) will no longer accept a casino that doesn’t have smart contracts in place.

There seem to be two main opportunities for the broader adoption of smart contract casinos. On the one hand regulators could start playing a more pro-active role. Instead of trying to mold this new technology into their sometimes archaic guidelines, a pro-active approach to reviewing and supporting blockchain based gambling could really move the industry forward. Kyle mentions the fact that most smart contracts for casino games are based around the same core components. Authorities could for instance provide best practices and advise on certain code to be present in a smart contract, he says. In a way regulation and enforcement could become much easier as we do away with the current black box operations of online casinos.

Secondly, the dynamic Ethereum blockchain continuously re-invents itself and frequent updates make the protocol better and better for running applications. The upcoming Casper update, for instance, will implement a Proof of Stake (PoS) system, which no longer requires all the nodes in the network to proof transactions. This current Proof of Work (PoW) system is one of the reasons why transactions are getting slower and more costly.

The online casino industry is somewhat stale, Kyle states, with over 90% of casinos almost copy/pasting the competition. Over the years the games have pretty much stayed the same, although visually most games have become more appealing. Creative and Technological innovation are unfortunately not the industry’s forte. When it comes to adoption of blockchain technology, Kyle is of the opinion that most innovation therefor will come from start-ups, rather than existing casino operators. Some noteworthy names that are currently work-in-progress are Edgeless, FunFair and DAO.Casino. The latter actually building an entire eco-system for smart contract game development. DAO.Casino intends to provide an extensive platform where casino owners, game developers, and players can interact with each other in a decentralized way.

Although smart contract gambling is an extremely promising concept that could change the entire online gambling industry for the better, the fact that authorities are reluctant to embrace the new technology might cause friction. At the moment it seems that two worlds are at a collision course. On the one hand we have a new technology that provides more transparency, democracy, anonymity, and freedom. On the other hand there are governments, authorities, and corporations that are heavily entrenched in bureaucracy, regulations, and holding on to the status-quo.

As it is, these two worlds don’t seem to get along, and co-existence of the old world based on fiat currency and the crypto-revolutionary world that puts their trust in blockchain and code doesn’t seem likely. Even though efforts are being made by a number of governments and blockchain projects, there’s a huge bridge to gap. This mix of tremendous opportunity, innovation, and revolutionary change is what keeps us so excited.