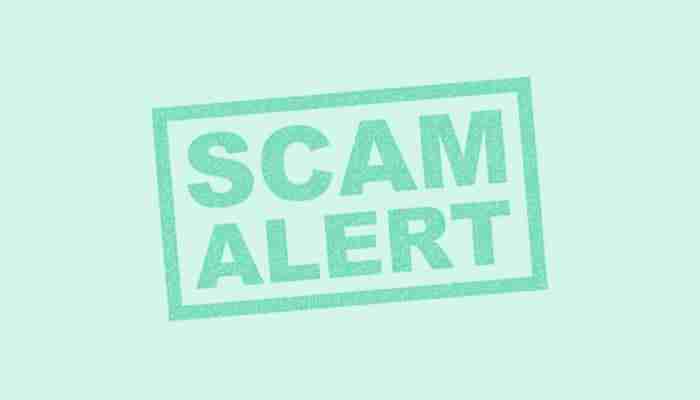 With Edgeless.io casino’s live date coming closer and closer, more people start to get interested in the project. While the crowdsale ended a while ago, potential investors are looking to get into the project via different routes. One scammer saw an opportunity within the Slack community. The premise was that Slack users were going to be rewarded in EDG (Edgeless Tokens) after making contributions in Ether. Unfortunately they never got payed, which shows us why carefulness is important when it comes to ICO’s.

Sadly, this sounds all too familiar since pretty much all ICO’s have been plagued by scam artists. The Edgeless Casino project is far from unique. Where there’s greed, there’s criminal opportunity. And the recent boom of ICO’s, combined with the insane bull market, was a perfect storm to bring greedy investors and criminals together. Because of the lack of regulation in the industry, scammers can get away with it quite easily.

It is not 100% clear how the scam worked exactly, but for sure a good deal of money was taken from potential investors. Sources claim that the main chunk of the money came from one investor who made a 200 ETH deposit. Probably this was largest single transaction in the scam, but in all likelihood, more Ether has been taken by the scammers. This Edgeless Casino scam is one in a long list of ICO scams, accumulating to millions of Ether that have been lost.

Even though any form of central regulation goes against all that cryptocurrency stands for, it might be time to consider ways to protect the network. Protecting the public from financial harm seems to be a priority in that mass adoption will be halted by news like this. China’s ban on ICO’s obviously created a knee-jerk reaction within the crypto community – but something has to be done to make it a safer environment for everyone.

For the time being, investors are responsible for doing their own due diligence when getting involved in projects – and with other people for that matter. Edgeless couldn’t do much here, since the scam happened outside of their sphere of influence. The ICO was successful, crowdsale finished, and everyone involved up to that point was happy. But unfortunately scammers also go beyond this point as we can see here. The only thing that we can advise is to be careful as an investor or user, and only deal with trustworthy projects and people. When in doubt, or when things sound too good to be true, leave it aside. For now, we wish the Edgeless team all the success they need, and hopefully this will not have too big of an impact on their launch.