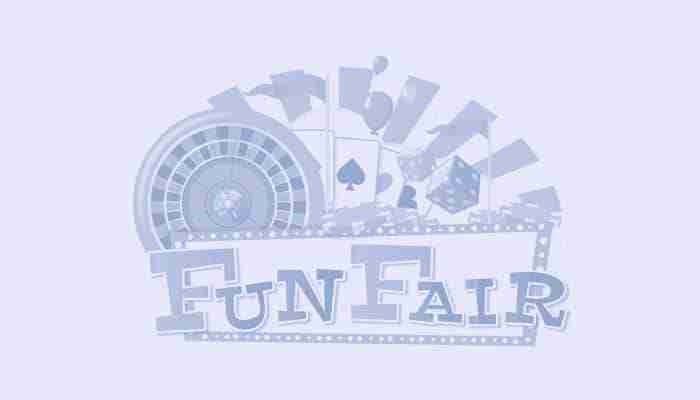 The force behind that classic Nintendo game Star Fox is at it again. Jez San, along with little help of $200,000 raised from the public, is launching yet another product which he hopes will disrupt how things are traditionally done – FunFair Casino. San wants to give the world a blockchain-based online gambling service in a bid to bring trust back to the casino industry!

Blockchain is the brainchild of Satoshi Nakamoto, the mysterious person or persons, depending on what you believe, responsible for the digital currency Bitcoin. Since then many other digital currencies have come to exist. This includes Ethereum, which is the technology on what San’s product is built. Ethereum isn’t without its own dramas. Recently its exchange rate plummeted from $319 to $0.10 in a matter of hours – volatile much?

Speaking to the London based technology news website, The Register, San said, “The main problem the public has is one of trust. Whether it’s true or not, most people have the perception that they don’t want to trust online casinos with their money… online casinos have screwed people in the past.”

He’s right. Online casinos, or for that fact any casino, do not usually scream “fair game” when you think of them. San recalls an incident where the employees of an online casino site would abuse the information belonging to genuine players of which they had access to. San feels blockchain technology will put an end to all things fraudulent because blockchain technology brings with it a public ledger making every single transaction visible for anyone and everyone to see. This transparency is achievable with the aid of Ethereum’s smart contracts. It is with this transparency San hopes to bring trust to what should be an enjoyable past-time.

Making things more trustworthy will have casinos questioning, “What’s in it for us?!” Everyone knows how they make their money. But San feels that everyone can gain from the warm and fuzzy feeling trust brings with it. In fact it could actually be a unique selling point. Not only that, the use of blockchain technology also offers quicker transactions, more accurate transactions and more secure transactions which in return saves the casinos money.

Seeing as all this new, no one really knows how the regulators feel about this just yet. Regardless of where an online casino holds its license, they are still expected to comply with certain laws made and be willing to be inspected. Regulators love to inspect.

San suspects the regulators will come in two forms; those who are open to blockchain technology and those who are not. The former will be all for it as it embodies what they stand for. Honesty, fairness, openness, trustworthiness. The latter will dislike it as is different from anything else and some just don’t like change. One of the biggest issues might be the case that regulators cannot access the FunFair servers because there are no physical servers to access.

There could even come a point where there will be nothing left to regulate! Blockchain teamed with smart contracts allows for nothing to be hidden. No secrets.  Even San himself aims to be as transparent as possible about the inner workings of FunFair Casino. His cut of each transaction using his product is likely to be so minuscule it will avoid him being impeached with running a casino himself.

Quite rightly San is excited as it puts an end to having to download or install anything before you can play.  He enthuses, “You can be sent a link, click on it and you’re in a game.”

Does all of this sound too good to be true? We will all find out soon. FunFair is an online casino using just that very sort of technology and plans to launch in the first quarter of 2018.